End of line deflagration flame arrester installed at end of vent pipe prevents light-back at deflagration of potentially explosive vapour-air or gas-air mixtures from outside (atmospheric conditions) to the protected side (e. g. storage tank)  also in case of endurance burning.

Please contact us if you need flame arresters for storage or transport of alcohol, e. g. alcohol or alcohol petrol blends like HBEF, superethanol and ethanol diesel blends like Diesohol.

Flame Arrester that prevents flame transmission during and after endurance burning.

Endurance Burning = Steady burning of a flame stabilized at, or close to, the flame arrester element.

To prevent unnecessary heating up of the flame arrester the rain cover removes automatically after a short time. After the flame will burn as long as the overpressure in the system supplies gas. 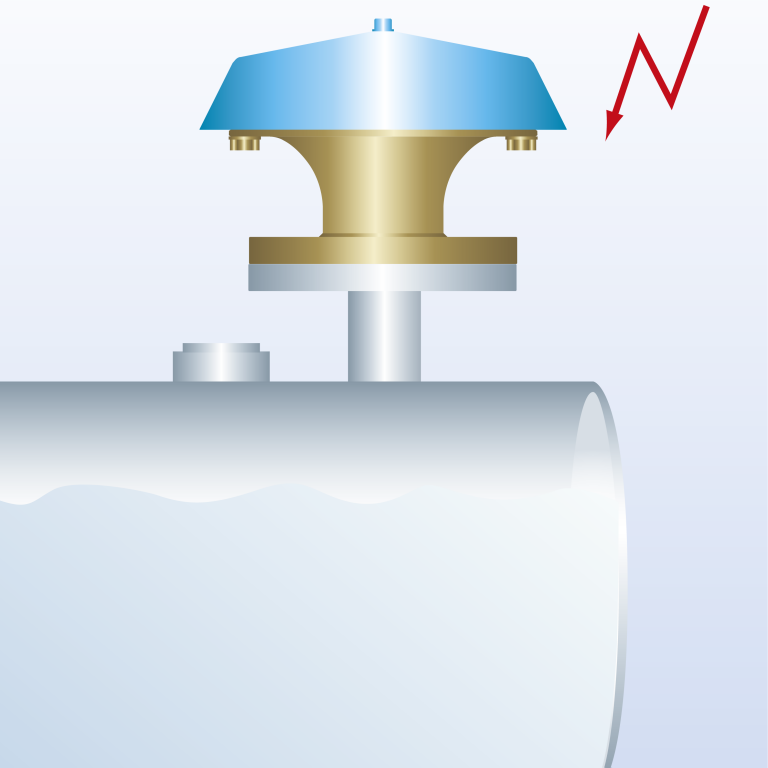 Flame arrester that is fited with one pipe connection only. End of line flame arrester protects e.g. the storage tank against atmospheric explosion. 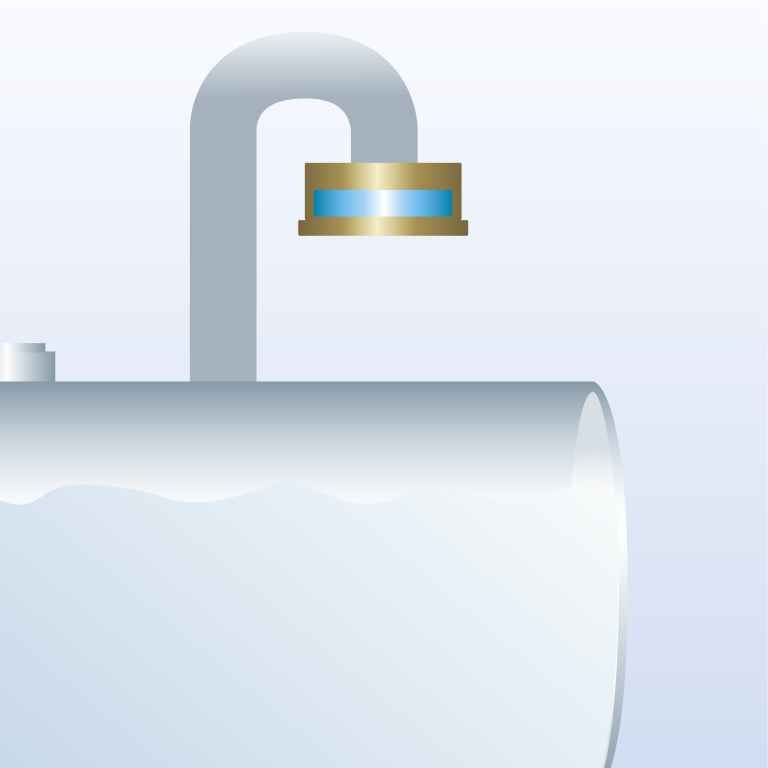 This flame arrester line is developed for application with low flow rate.